I was driving on Rte 50 towards Albany and right about where the highway makes that big curve (near the end of Richland Ave), I witnessed two Sheriff Deputies pulled over a clean, new sedan. As the deputies approached the vehicle, the driver wanted to step out, so he opened the door briefly, so the deputies pulled their guns on him and pulled him out of the car (he was the only passenger), slammed him on the concrete of the highway and cuffed him. He was wearing a polo shirt, with slicked back, well-groomed hair. He looked of East Asian descent. I can't imagine a justification for that use of force. He was unarmed and compliant.

I was approaching as that happened, got very close as they pulled their guns on him, and was right next to them as they pulled him out and slammed him on the concrete. I was driving very slowly at this point and one Sheriff vehicle was parked in the right lane, so everyone had to go in the left lane to pass them. As I was driving past, I stopped on the berm and watched and took a video. It doesn't show much, but them cuffing him and pulling him upright and walking him to one of their vehicles. 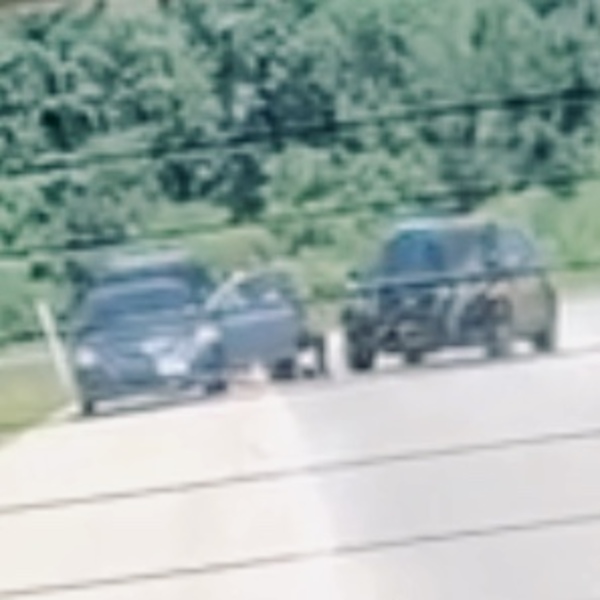 14
I Got Your Back
Submit your own Incident