I was having coffee outside with some friends of mine who are in a band. There was a group of college guys (wearing college colors/sports team looking) sitting inside. One of them came out. He was drunk and started saying really loudly to my friend "What are you!? A guy or a girl?!" As I was trying to figure out what to do, my friend stood up and got right in the guy's face, saying that it is not ok to talk to people like that. Another band mate also got up and stood there, giving my friend the voice, but showing that we had their back. Eventually the college guy's friends came out, and I thought there was going to be a fight, but the guy's friend said "what's going on here?" We told him, and he grabbed his offensive friend and said, "I'm not going to back you up if you're acting like an idiot!" Later he came back and apologized. 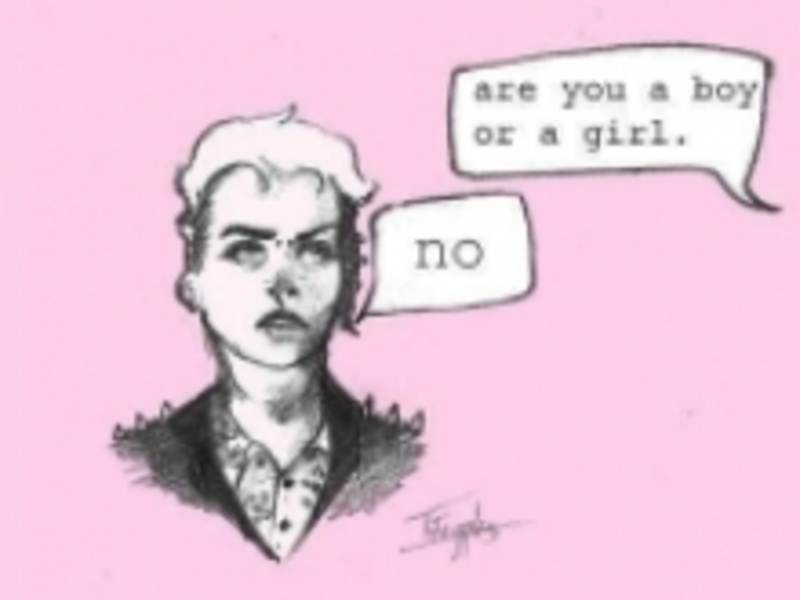 1
I Got Your Back
Submit your own Incident