Groping at the Union

Thursday evening I went up to the Union to hear some music. I noticed this guy eyeing me multiple times throughout the night. I was headed toward the water jug from the door, and he was toward the stairs. He reached his arm around me and tickled my ribs as I walked past. I was startled and instantly felt sick to my stomach. I didn't think fast enough to slap him or head butt him, as everyone suggested I should have done. I DID follow him down stairs and out the door and promptly asked a friend who he was (he had just bummed a cigarette off my pal). My friend didn't know and another friend over heard me frantically inquiring about the guy. This friend pointed at him and said "Are you asking about this creep? I don't know who the hell he is, but he was creeping on another friend earlier". The guy was standing in the circle of my peers and at this point out and comment, split. I didn't see him for the rest of the night.I was really stoked to see my friend speak up and call the dude out so directly! 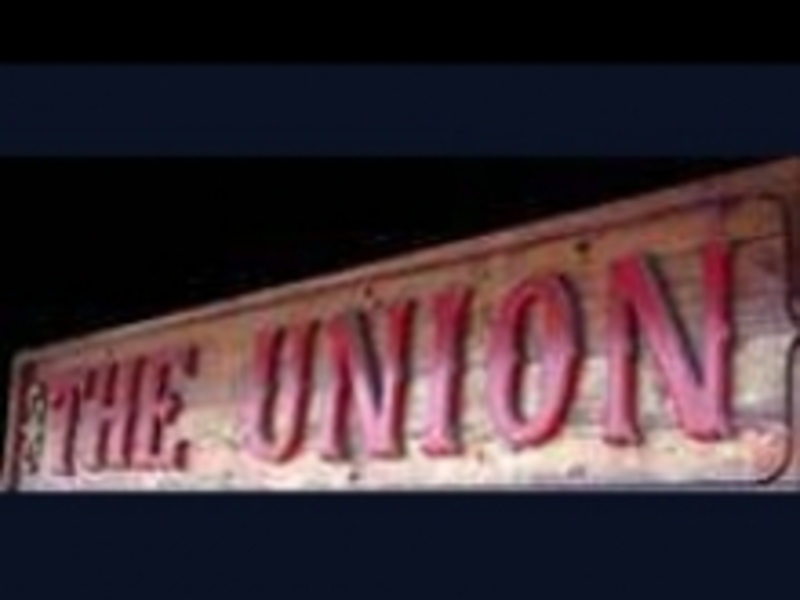 3
I Got Your Back
Submit your own Incident