Bystander Intervention at the gun store.

I have been living on a farm for about 5 years now, and about a week ago, I decided to buy my first gun. I had done extensive research, shot all of my friends' guns, took a couple of safety lessons, and attended a couple of gun shows before walking into Ohio Valley Trade and Exchange on Route 13 outside of Athens. I fully expected to confront sexism the minute I walked in the door. The store was filled with offensively pink merchandise, even pink guns, but the guy behind the counter was nice and professional. I told him what kind of gun I was looking for, and he brought out the two options that fit the bill and briefly discussed their relative pros and cons. I chose a gun and we moved to the check out counter. In trying to find out whether he would find me already in their system he asked if this was my first purchase with their store. I said, “Yes, it's my first gun purchase ever actually.” He congratulated me and continued with the checkout procedure. Then a guy who had seemingly only been in the store to visit walked over to me, placed his hand on my shoulder and said in a condescending tone, “Now do you have someone who's going to teach you how to use that thing. I wouldn't want you shooting yourself in the foot.” I rolled me eyes and told him that it won't be the first time I have shot a gun, so no, that won't be happening. After he left, the sales guy asked me in a mildly indignant tone if I knew that guy. I said no, then he asked, “Is it just me or was that a little creepy?! I mean, he had his hand on you and everything!” I said that it was a little creepy, but honestly, I deal with that sort of thing so often that it hardly seems worth getting upset about. I said that I had fully expected encountering that sort of thing walking into a place like this, but that I did appreciate that he noticed and expressed that it wasn't cool. If we think about this incident in the context of the 4 D's of Bystander Intervention; Direct, Distract, Delegate, and Delay, what the sales guy did would be a delayed response, checking in with the target of the harassing behavior after the incident is over. It made me feel supported, and it changed the way the story ends. It changed my view of the store from being a place I should avoid any time I'm not feeling up to confronting sexist microaggressions to a place where women are served with equal respect to men. 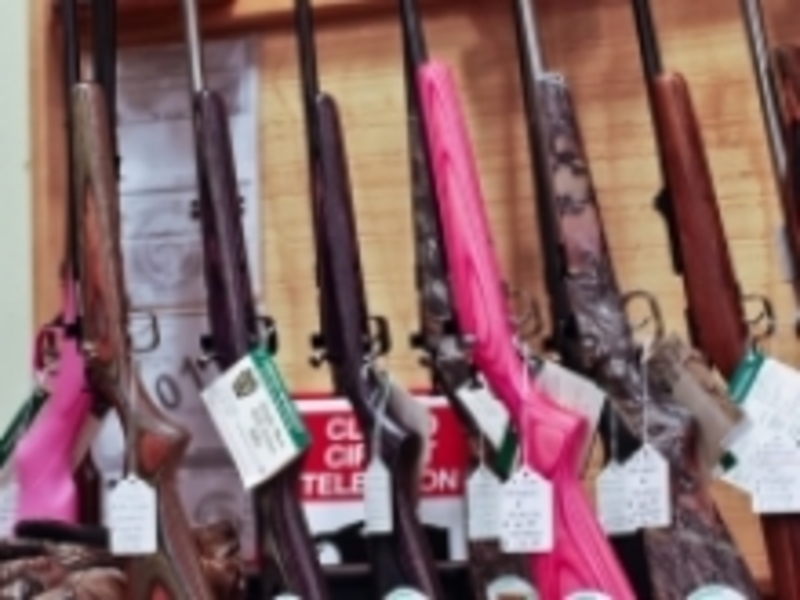