So, there is this guy in town, actually there's probably at least a handful of guys who would fit this description in town, but I'm talking about a specific guy. He has a very intense alcohol addiction problem, and when he is drunk, he is unable to interact with women in a respectful/consensual manner. This has been the case for at least 15 years, maybe more. He is a solid fixture in our local music scene. A few weeks ago I went to a benefit show at one of our local brew pubs, and he was there. I usually avoid him at all costs, because I have already had several unpleasant, boundary-crossing interactions with him. He's now dating someone I am acquainted with through my work, and he was there with her, so I thought that he might be less likely to act out in her presence, but it wasn't true. I have never been friendly with him, we just know who each other are from living in/around the same small town for 15+ years. I kept my distance, but at one point, I came up to the bar to order a beverage, and the only open stool was next to his date. He was sitting on the other side of her. It was busy, so the process of getting the beverage was taking some time. I made some polite chit chat with his date, got my beverage, and went back to my table of friends. A bit later, he and his date were leaving. They were making the rounds, saying their goodbyes. He was coming for me. Not wanting to make a scene at a benefit for a program that I care about in the presence of donors and parents, I just gave the half hearted smile and nod, along with the motionless wave that looks more like you are just raising your hand briefly. For most people, this body language would signal, don't come in for anything more, this is all you get. Not him. He kept coming, and without my consent, what I got was a sweaty full body hug and a sloppy kiss on the eyebrow. This is far from the worst boundary-crossing experience I have ever had, but the point is, the guy makes me feel incredibly uncomfortable, and he is everywhere. It is impossible for me to go out without encountering him or someone like him and dealing with behaviors like this or worse. I often choose not to go out in order to avoid this type of experience, but it's not really much of a choice when there are only two options and both of them suck. Why do drunken men get free reign over this town? Why are they never held accountable for their actions? Why does everyone enable their bad behavior for decades by saying, “He was drunk. Cut him some slack. He didn't know what he was doing.” Meanwhile, I haven't done anything wrong, but I'm the one who doesn't get to go to the show. Some of you might think you know who I'm talking about. If you are a friend to him (or someone like him), then for his own sake, please encourage him to get sober, and if that's not presently an option, then for the sake of all women, please try to get him to understand that if he can't control his behavior when he is intoxicated, then he shouldn't be intoxicated in public. And if you are one of those people who don't want to see his liberties constrained and want to talk to me about cutting him some slack, then you better be willing to babysit him when he's drunk in public, because he needs a handler, and that's not my job. 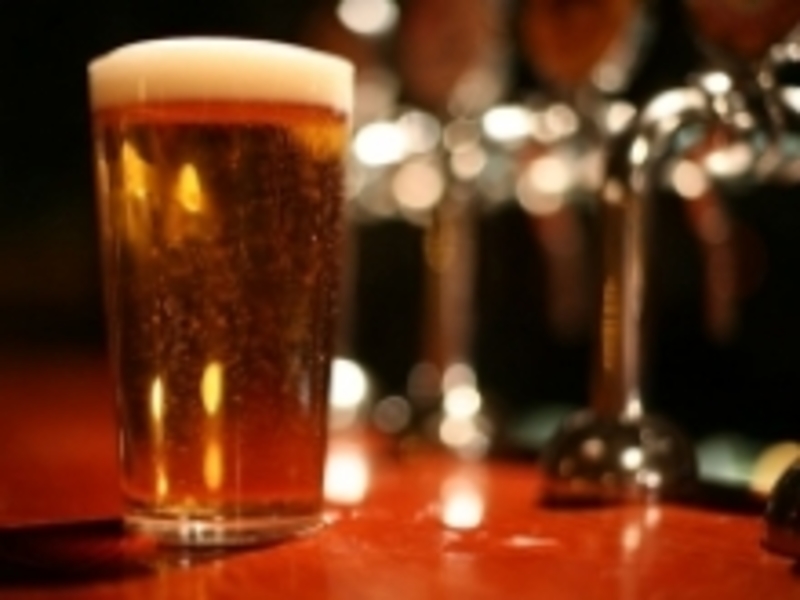 5
I Got Your Back
Submit your own Incident